My name is Raina Delisle. I’m a journalist, author, and copywriter with a special interest in health, culture, and the environment. Whether I’m writing a magazine feature or custom copy for a corporate client, I’m passionate about bringing stories to life with words.

I contribute to some of Canada’s top media outlets, including Chatelaine, Today’s Parent, The Globe and Mail, Global News and CBC. I’ve had the honour of speaking with inspiring people from coast to coast to coast—including national treasures David Suzuki, Robert Bateman and Shelagh Rogers—and sharing their empowering stories. I’ve also tackled some of the most complex and challenging issues of our time, including climate change, racism and mental illness.

I was previously an editor at Hakai Magazine and a reporter and editor at The Vancouver Sun, The Province (Vancouver), and The Ottawa Citizen. I was also a producer and news writer for Citytv’s Breakfast Television.

I hold a business degree from Bishop’s University, where I was the editor of the student newspaper, and a graduate degree in journalism from Ryerson University. I’ve guest lectured on journalism at the University of Victoria and Royal Roads University and appeared on radio and television to discuss my stories. 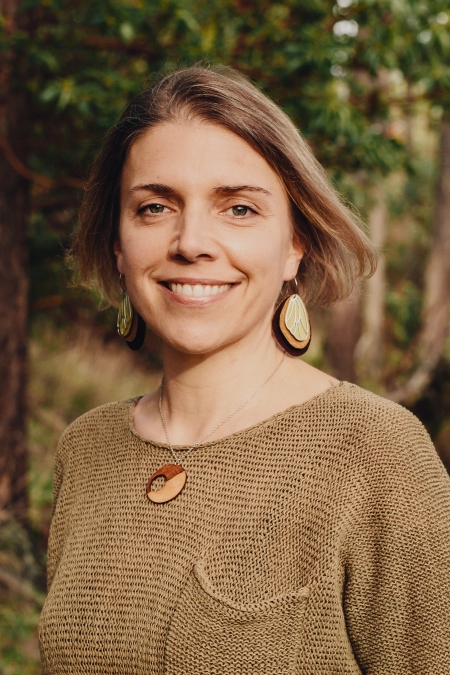